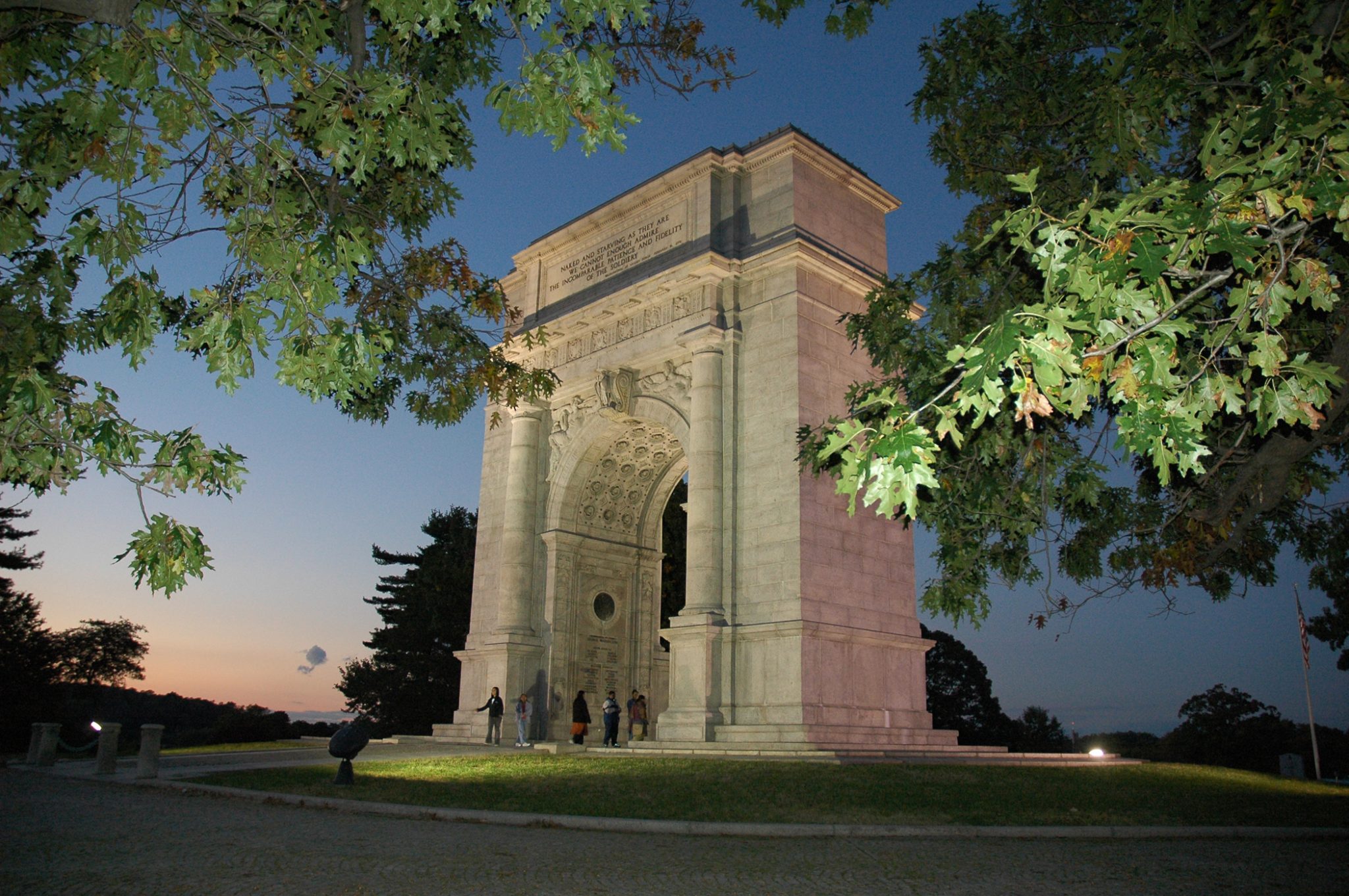 Freedom is the beating heart of every adventure in Valley Forge & Montgomery County. Discover national treasures, from Valley Forge National Historical Park to the many historic sights that decorate the county. Tour the extensive remains and reconstructions of major forts and lines of earthworks, the Artillery Park, Washington’s Headquarters, and the Parade where General von Steuben rebuilt the army and news of the French alliance was announced in 1778.  The King of Prussia Mall is the largest retail space in the U.S., with more than 400 stores like Nordstrom, Macy’s, Neiman Marcus, and Bloomingdale’s.  Tour nearby Philadelphia, the “City of Brotherly Love,” where history comes alive at Independence Hall and the Liberty Bell.  Daytrip to Pennsylvania Dutch Country to see Amish buggies, one room schoolhouses, grossdadi’s, and graveyards.