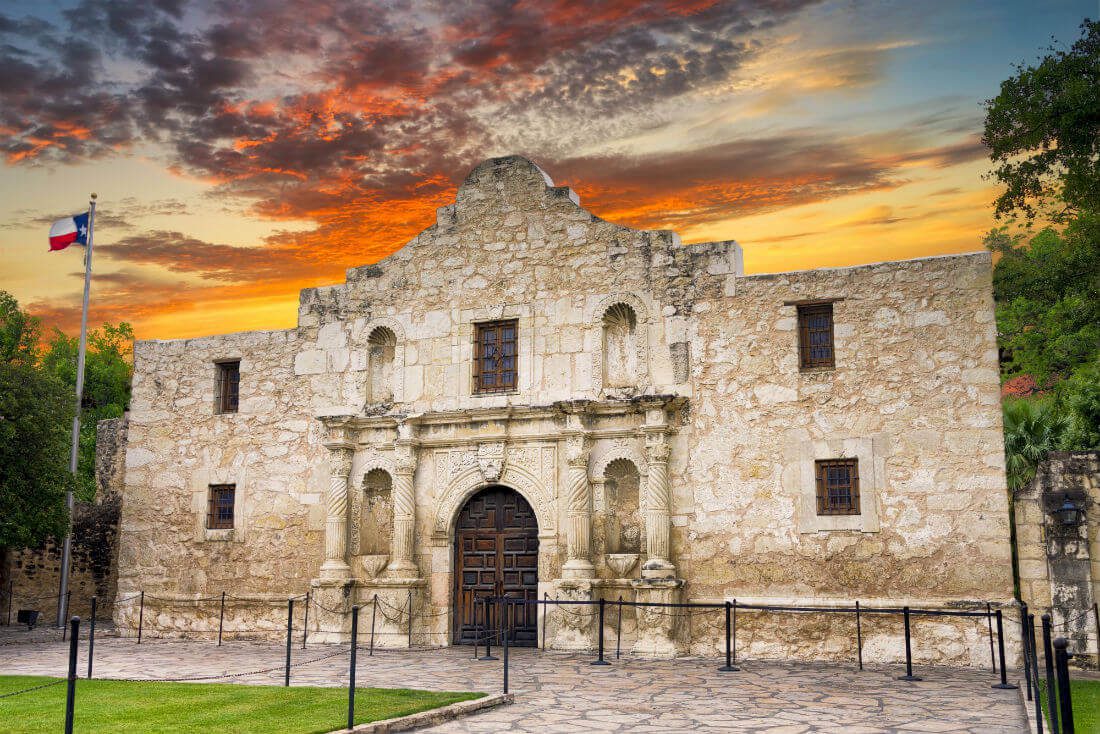 Exterior view of the historic Alamo shortly after sunrise

From the earliest Spanish Missionaries in 1691 to today, San Antonio continues to offer a unique blend of rich heritage, traditions and natural beauty.  The San Antonio River Walk, known as the “world’s largest hotel lobby,” winds along the gently flowing San Antonio River through the city – linking hotels, restaurants, shops, and museums.  Visit the Alamo, the first of five missions established by the Spanish government and the site of the infamous battle of 1836 where 189 men sacrificed their lives for the freedom of Texas.  The Texas Ranger Museum contains priceless artifacts documenting the history and lore of the Texas Rangers.  Visit El Mercado, the largest Mexican marketplace outside of Mexico.  Enjoy a scenic ride to Fredericksburg to tour the National Museum of the Pacific War, the only museum in the Continental United States centered on World War II’s Pacific campaign.  The Museum has expanded to occupy a six-acre campus and has gained a reputation as one of the premier military museums in the nation. 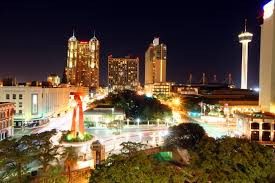 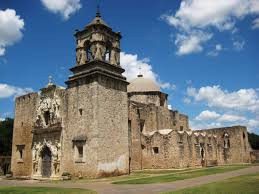 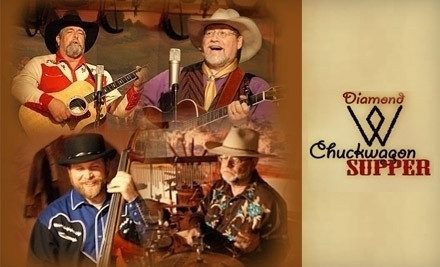 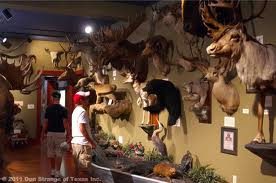 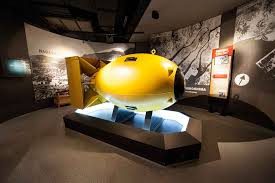 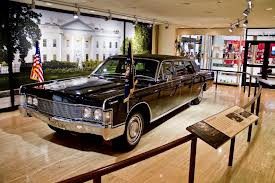 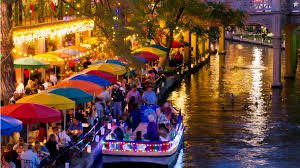