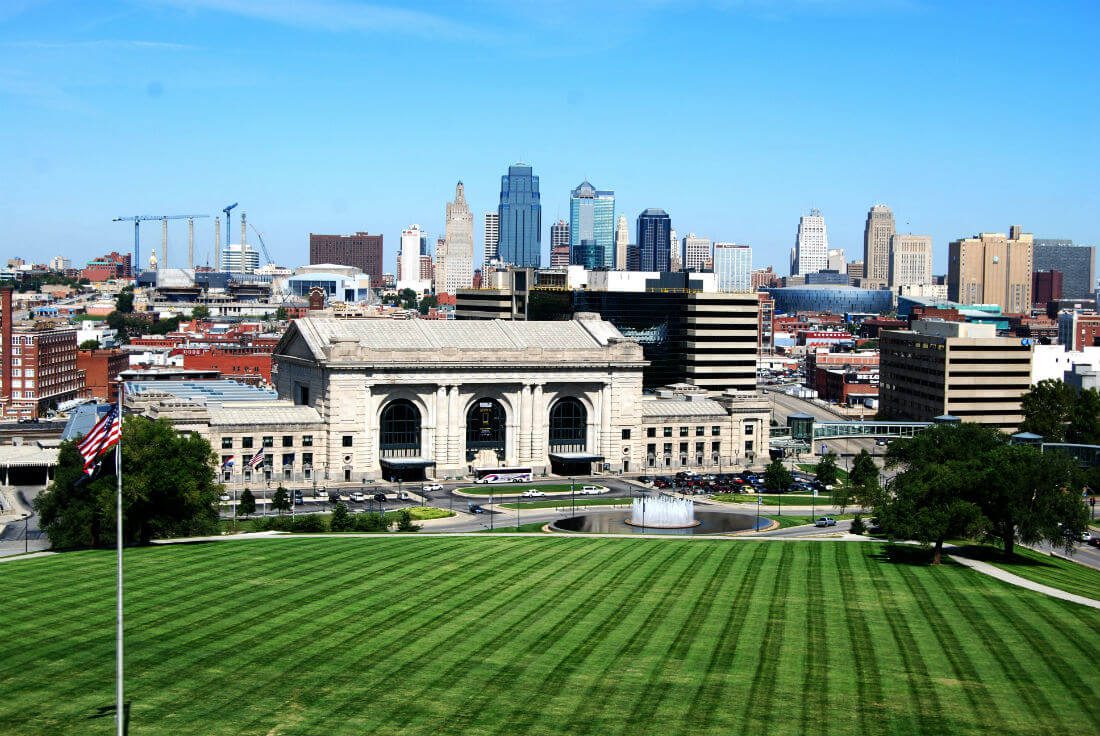 Kansas City is known as the City of Fountains.  Steeped in history, the National World War I Museum and Memorial is America’s only museum dedicated to sharing the stories of the Great War through the eyes of those who lived it.  A new addition to the downtown area is the Kauffman Performing Arts Center, much like the Opera House in Australia.  Country Club Plaza is Kansas City’s premier retail, restaurant, and entertainment district.  Visit the American Jazz Museum, which showcases the sights and sounds of jazz through interactive exhibits and films.  Journey back to America’s Golden Age of steamboating and discover the treasures of the Steamboat Arabia, which sank in the Missouri River and was recovered intact.  Visit Independence and the Truman Museum, with a full-scale reproduction of the White House Oval Office, circa 1948, as well as gravesites of Harry and Bess Truman.