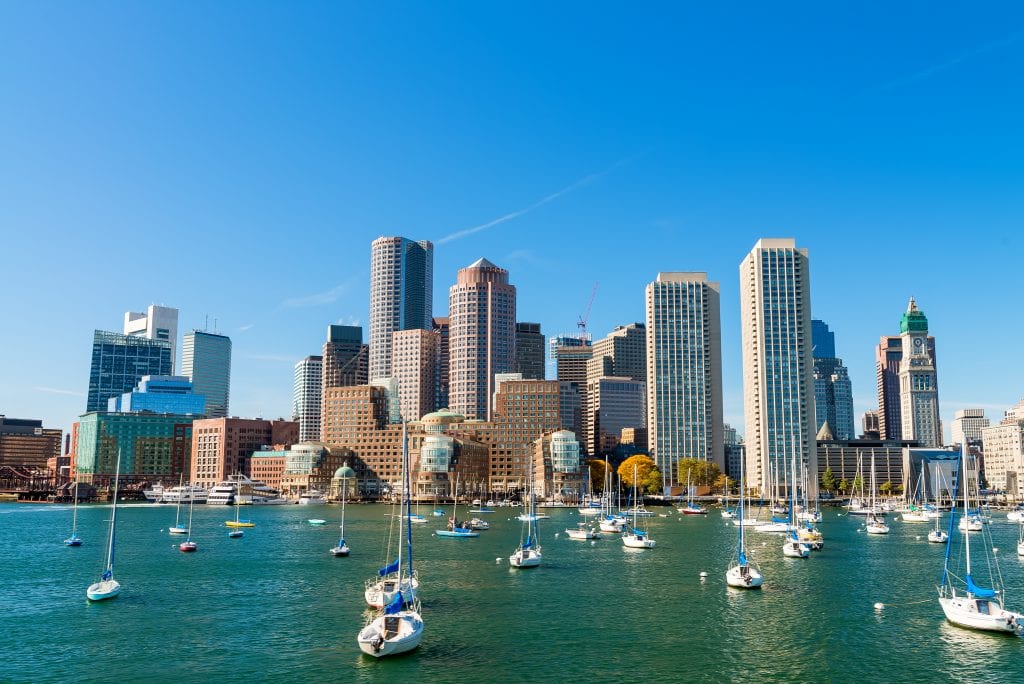 Boston, is a quintessential blend of colonial history and cutting-edge innovation.  From the charming cobblestones of Beacon Hill and revolutionary landmarks of the Freedom Trail, to the iconic grounds of Harvard University and Fenway Park, Boston is a treasure trove of Americana.  Explore the history of America’s oldest ship the USS Constitution, through participatory exhibits, computer simulations, and art and preservation galleries.  Enjoy free time at Quincy Market, also called Faneuil Hall Marketplace.  See some of the most famous sites along the Freedom Trail including Boston Common, the forty-eight acre park where the British mustered for Lexington and Concord, the site of the Boston Massacre, the Old North Church where the two lanterns were hung, “One if by Land, Two if by Sea.”  Tour Harvard Yard near Cambridge Common, where General Washington took command of the Continental Army, and drive along Torry Row past the home of Henry Wadsworth Longfellow.  Stand on Lexington Green where Capt. Jonathan Parker and seventy-seven Minutemen stood their ground against 700 of England’s finest Regulars.  Enjoy Boston’s four-star restaurants and neighborhood bistros featuring New England fare. 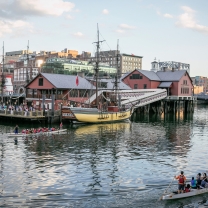 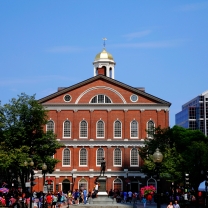 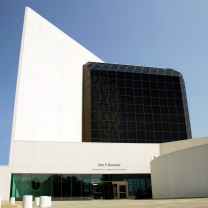 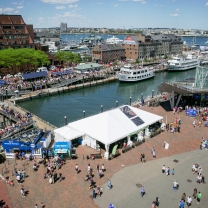 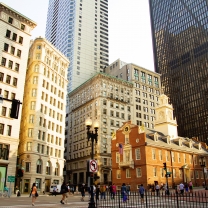 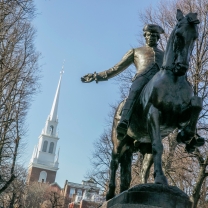 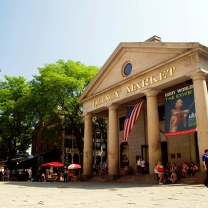 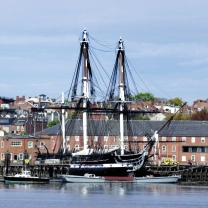